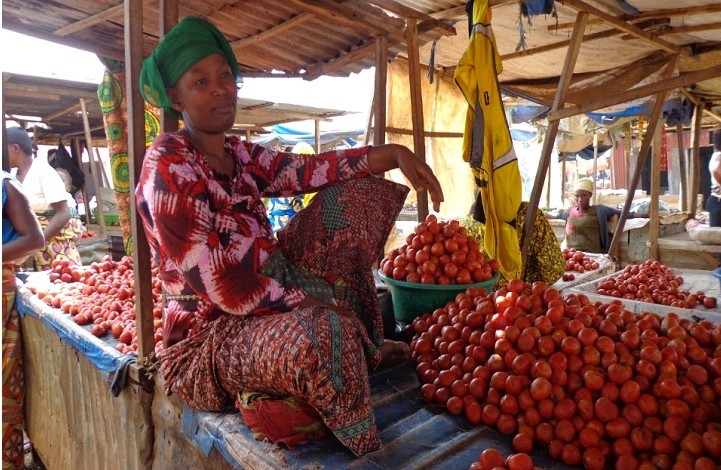 Francine Umutesi, aged 26 is a graduated DREAMS beneficiary lives in Nyanza District, Mukingo Sector. When she gave birth in 2015, her family and friends abandoned her. “Because I was left alone, I felt like there was no good person that exists.” Said by Francine.

Francine was enrolled in DREAMS Program in 2018 as a teen mother and immediately enrolled in Internal and saving group with her fellows. “At the start I felt like I had to leave the saving group because I couldn’t find money to save but program mentor continued encouraging me that even staying with others is a great asset. By this time, I saved 120 RwF per week and one month later, I decided to borrow 5,000RwF in saving groups and started selling avocados and bananas” Francine revealed.

Later the program gave funds to the saving and lending groups as a support to their savings, where each one was given Rwf 50,000 ($50). ” With the funds I got, my capital was increased and started selling chickens for laying eggs as well and my weekly saving was shifted from 120rwF to 500rwF. Since then, my life and that of my child began to improve. My child had malnutrition and by this time I managed to get some eggs and other nutritious food for him and later he completely recovered. Francine said

In 2019, members of that saving group were graduated from the program, but they continued doing their savings. As she had seen the importance of saving, she joined other two different saving groups her community. “In addition to showing us how we should think outside the box, the program also taught us about reproductive health, life skills HIV and GBV prevention. It made me realize how much I needed to take care of myself as a girl, learn to socialize with others and how best I have to take various decisions of my like.” Francine said this with a joyful face.

Now Francine owns a grocery store, a farm, cattle, and made her family proud. I thank the DREAMS program, which has opened my eyes with this lesson: Even if others might abandon you, do not be discouraged or feel loneliness, to be with others is priceless. You make good friends, you learn a lot from others, and you fight for your growth, since you take a good example from others who do successful projects. Francine concluded. 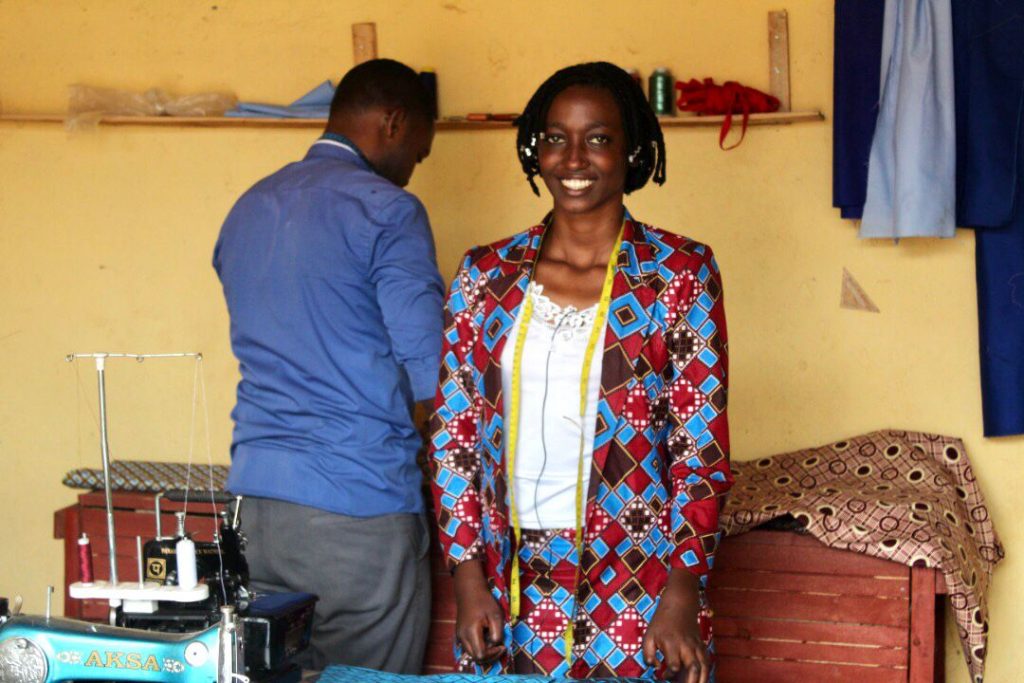 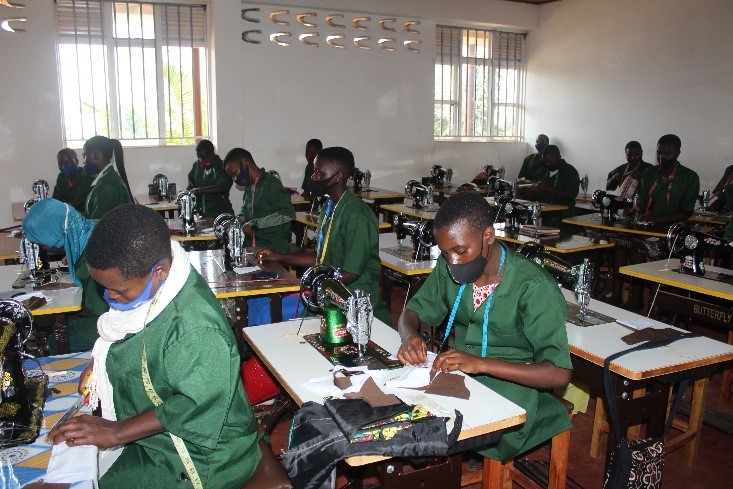 FXB Rwanda in supporting its beneficiaries in Education 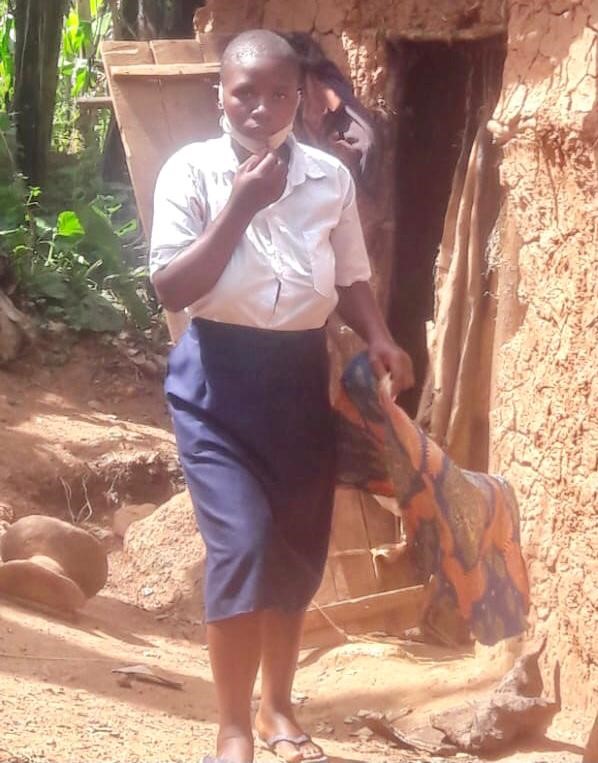 Celebration of the International rural women’s day in Muhanga district 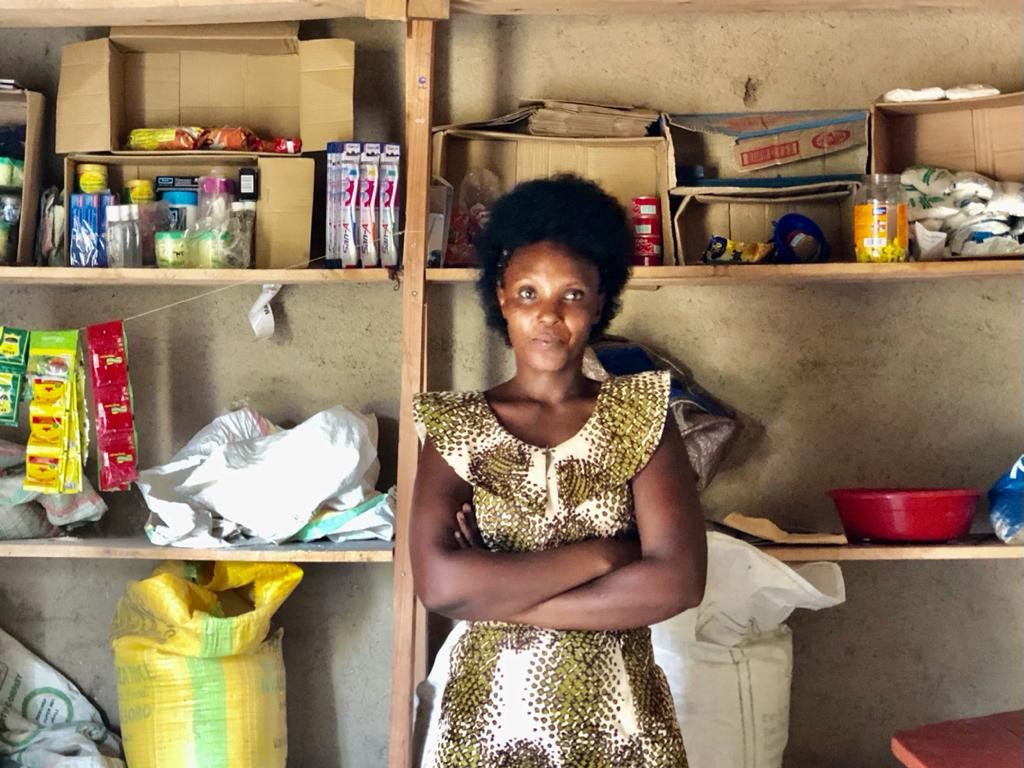 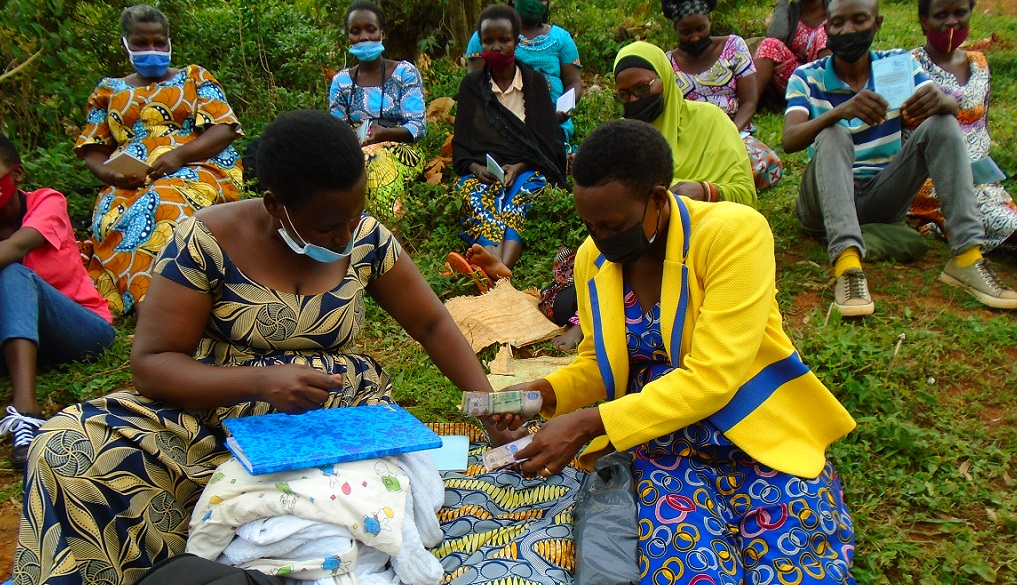 Parents vowed to increase the positive parenting in their families